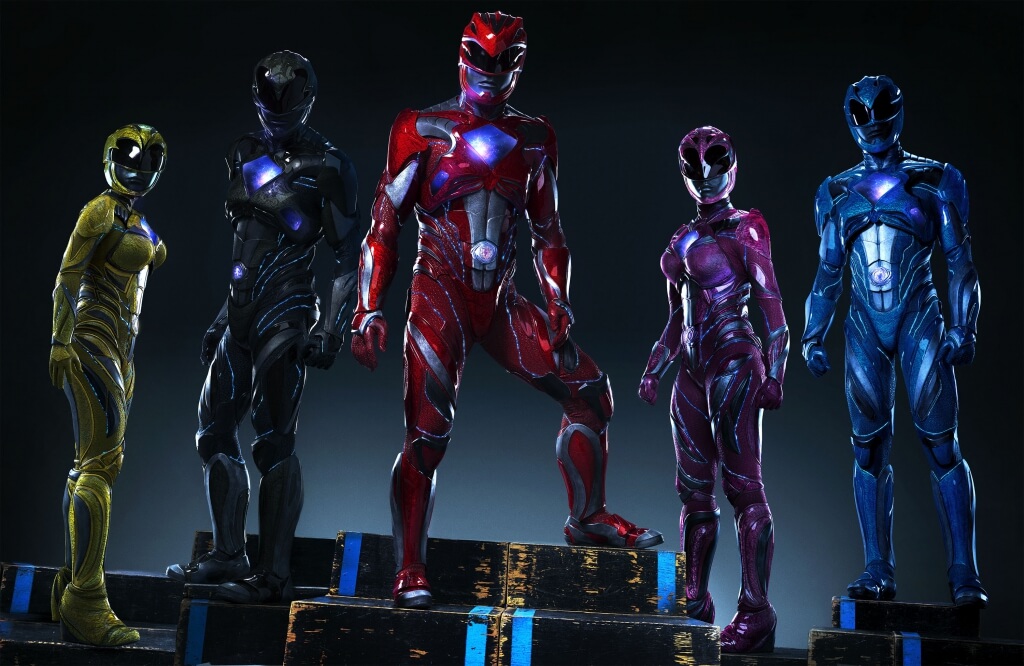 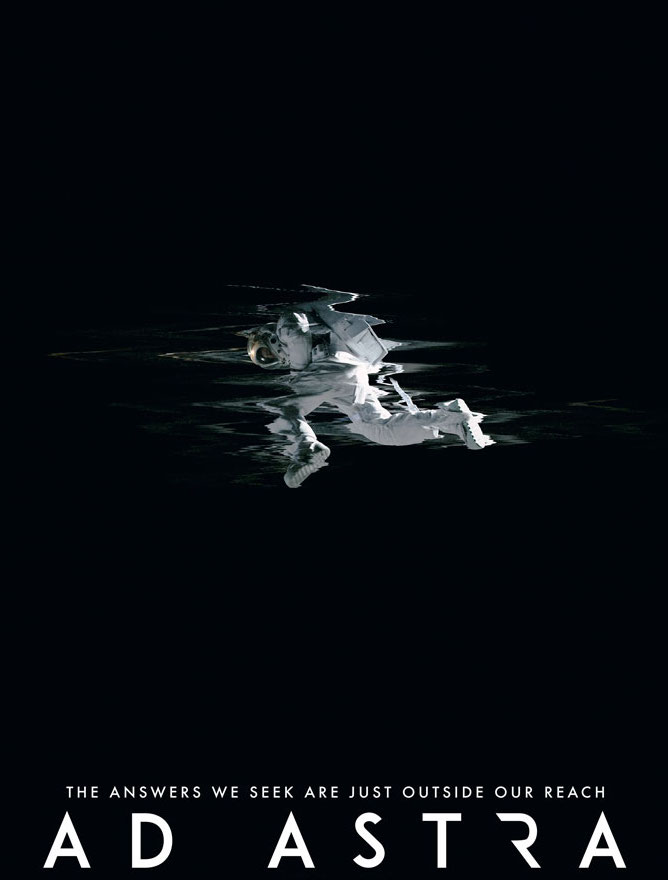 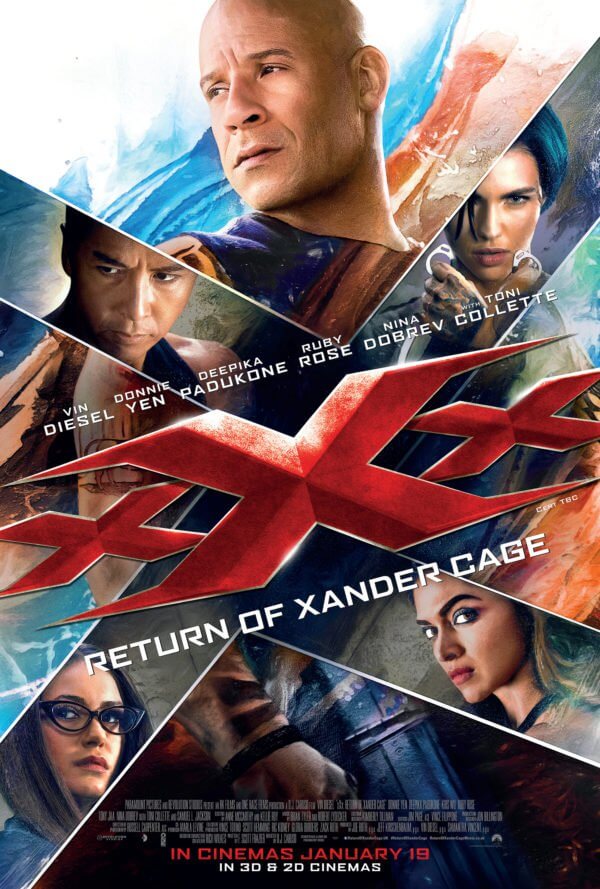 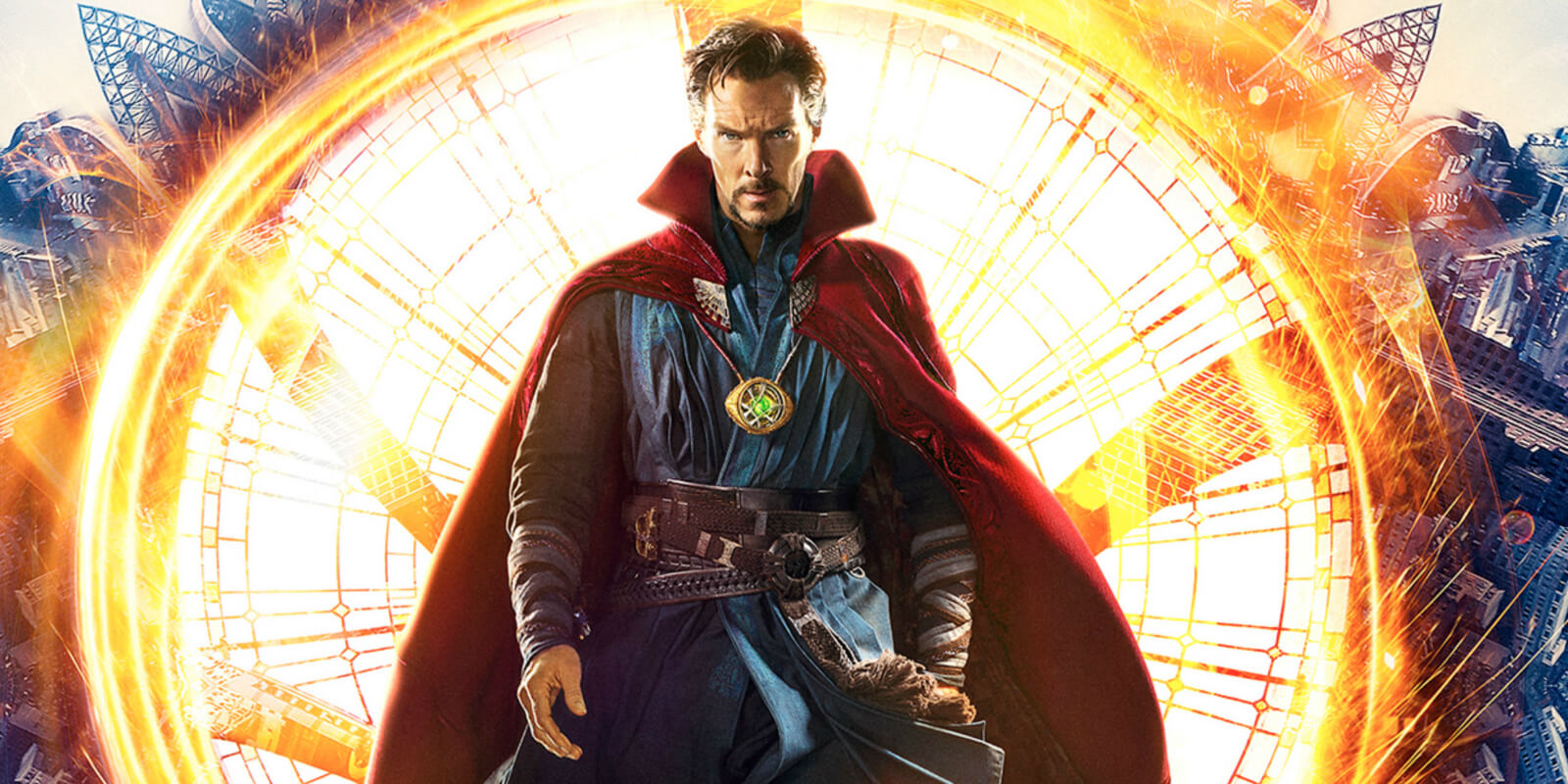 Leaping beyond the confines of a comic book panel can be a tricky task, especially...